In China, riding bike is a kind of life style for the people. Because of the unique bicycle culture, China is also called the “Bicycle Kingdom”.  The best way to feel the real Beijing is riding a bike and hanging around. 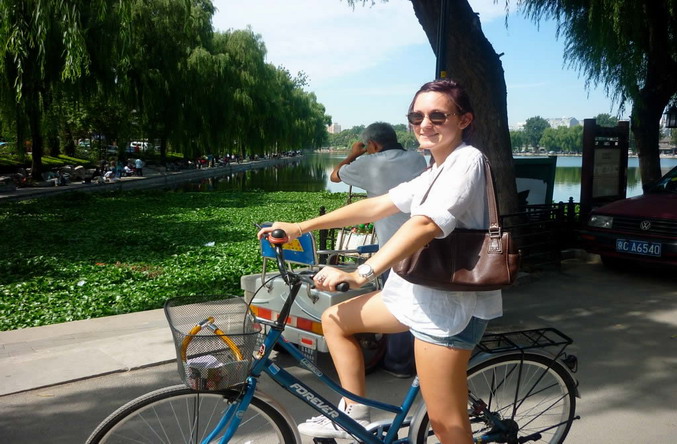 In the past, the bikes to Chinese people are what the cars to the westerners. They are not only means of transportations, but also a way of life. In this case,  cyclists are therefore given high priority in the traffic. Nowadays, as China is developing so fast,  more people can afford a car but many people are still choosing bike.

In Beijing you will find many bicycle paths. can you inmagine of  riding a nice bike shoulder to shoulder with the locals to see the imperial city, and explore the Hutongs?  It’s amazing!!!

A fabulous way to see Beijing is to ride along the central axis of Beijing extending 7.8km Temple of Heaven to the the Bell and Drum Towers. Highlights include: Temple of Heaven, Qianmen Pedestrian Street, Tiananmen Square, Forbidden City, Drum Tower. 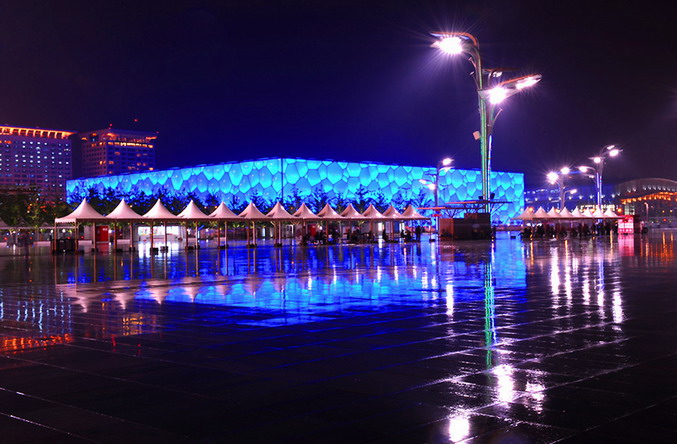