Here is my list of the top hotels near the Beijing Railway Station. These hotels consistently get great reviews from past visitors and importantly, accept foreign visitors, as not all hotels in Beijing do. Many have metro (subway) access and all are within 1KM of the railway station.

Getting there: Subway Line 2 to Beijing Railway Station. Taxi from CBD about 10 min and 20 RMB. Public buses.

The hotels are ordered based on their closeness to the railway station. 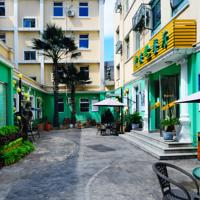 Beijing Zhong An Hotel is a 5-minute walk from Beijing Railway Station. It features a 24-hour front desk and rooms with en suite bathrooms. 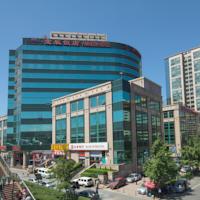 The Howard Johnson Paragon Hotel Beijing is situated in Beijing’s East Chang’an Avenue, opposite and a 5-minute walk from Beijing Railway Station (subway exit B). 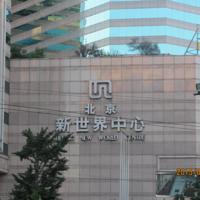 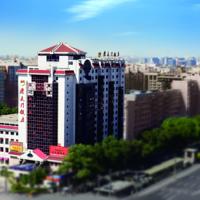 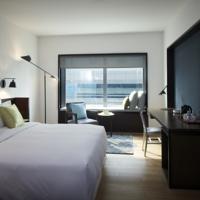 Occupying a central location in Beijing’s business district, pentahotel Beijing is a 2-minute walk from the 2 subway lines at Chongwenmen Metro Station. It features a business centre. 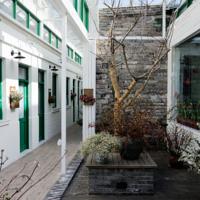 Just 6 minutes’ stroll away from the bustling shopping areas as Wangfujing Pedestrian Street, New World Department Store and Oriental Plaza, Peking Station Hostel is yet a tranquil home base in an… 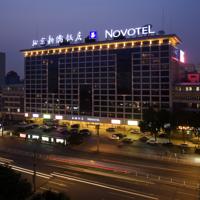 Just in front of Chongwenmen Subway Station (Line 2 and 5), Novotel Beijing Xinqiao is awarded the Certificate of Excellence in 2012 by TripAdvisor and stand decades of history hosting numerous. 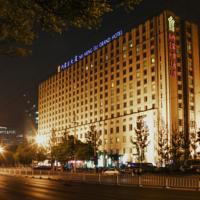 Infused with Mongolian charm, Inner Mongolia Hotel is located 400 metres from Beijing Railway Station and less than 3 km from the famous Tiananmen Square. 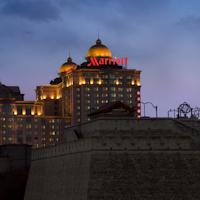 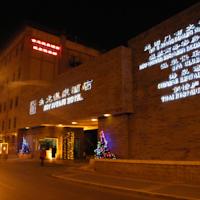 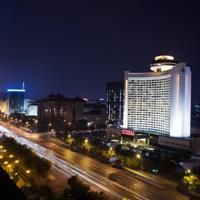 Located in the central area of Beijing, Beijing International Hotel is a 7-minute stroll from Dongdan Station (Metro Line 1 and 5) and Beijing Railway Station. 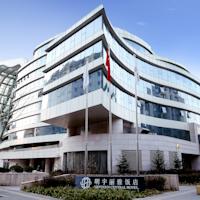 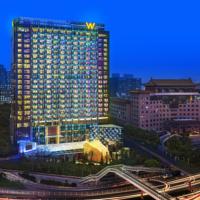 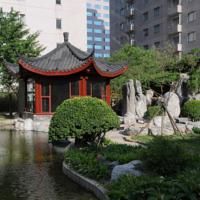 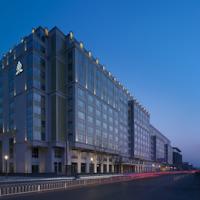 Only a 10-minute walk from the Temple of Heaven and the buzzing Wangfujing Pedestrian Street, the 5-star New World Beijing Hotel features elegant guestrooms with well-equipped facilities.