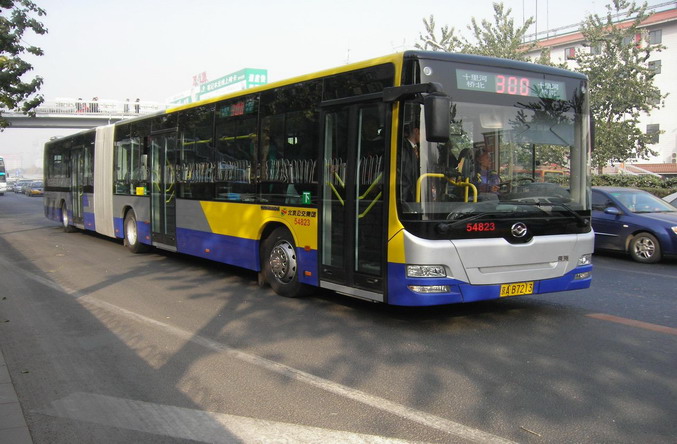 As for fares, the minimum charge is 2 RMB which includes 10 km, after which it’s an extra 1 RMB for every 5 km up to a maximum of 10 RMB.

All you need to do is to prepare enough coins for the bus fare and have the bus station name in Chinese. Most of the tickets cost you 2 yuan so you have better prepare a little bag with about 20 yuan worth of coins which will be enough for one person to hang around in Beijing for a whole day or more.

Alternatively, if you are in Beijing for a few days, get a Yikatong Card.

It’s a preloaded swipe card that you can use to pay for public buses, subway, trains, taxis, and even public bicycles.

It makes life simple as you do not need to fumble finding correct change, just swipe and go in (or get on) and swipe and go out (or get off).

You can buy the card at any service center located within the subway stations. There is a 20 RMB refundable deposit. A total deposit of 50 RMB should cover you for 2-3 days’ stay and double that if you are staying the week. In the end, simply return the card and reclaim your deposit and any remaining funds. 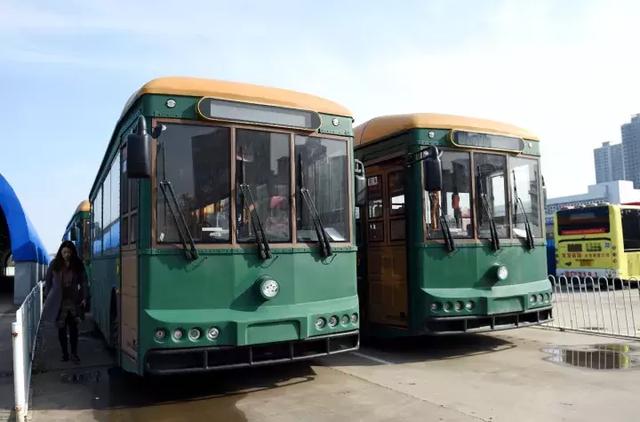 line 1 and 2 use these hybrid tram buses.

There are three daytime sightseeing lines and two nighttime lines. Here is an overview

Buses depart from, as indicated below, either