There are five main railway stations in Beijing each servicing differing destinations with different train options between high-speed G & D trains and the older K, Z, T and S2 trains.

The below map highlights the main stations and my picks for the top hotel choices nearby to them.

Which Train Station in Beijing should I use?

The best bet is to choose the ticket that suits your timetable and head to the specified station. You can search timetables and buy tickets online at Ctrip.com and also see our guide to buying train tickets in Beijing. 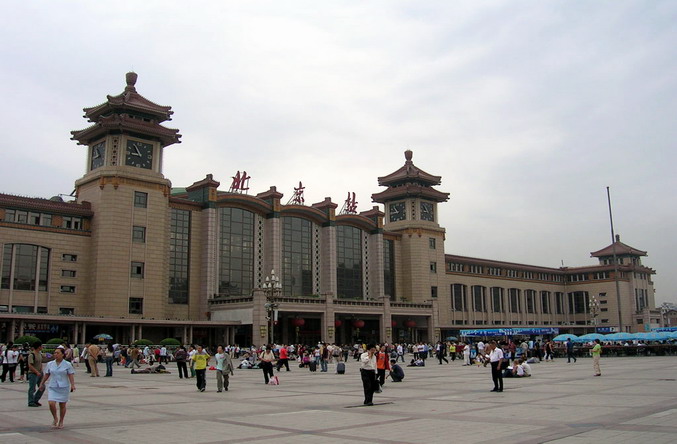 This is one of the busiest stations. It’s the station for Xi’an-Beijing trains and Hong Kong-Beijing Trains. There are endless destinations available from this station also including Guangzhou, Shenzhen, Zhengzhou, Wuhan, Lanzhou, Chengdu, Chongqing, Taiyuan, Xiamen, Guilin, Urumqi, Kunming, Lhasa and even Sanya.

Overnight sleeper trains are an option from here, plus high-speed G trains and D trains. 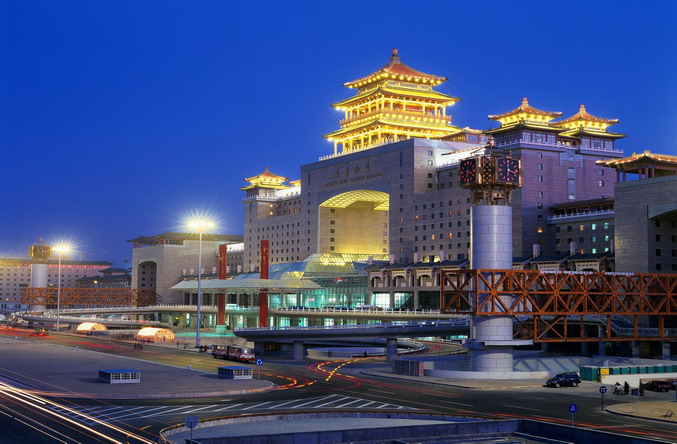 This is a high-speed train only station. Here you can catch fast trains to Tianjin, Jinan, Harbin, Shanghai, Qingdao, Fuzhou and other cities. 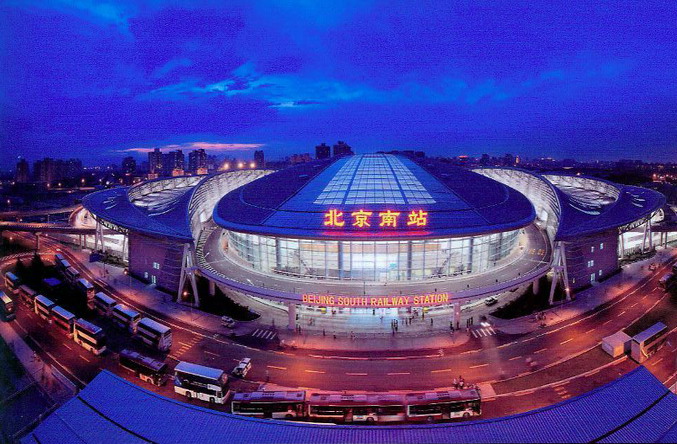 NOTE: this station is closed and undergoing renovation

The trains departing from Beijing North Railway Station: offering regular intercity train services to the north and northwest, including the Huhhot-Manzhouli Grasslands Express (K274/K275/K277). It is also the southern terminus for the S2 Line of from the down Beijing to Badaling Great Wall and to Yanqing. See here for more station info.

Tips: Booking train tickets is not that easy in China. Click here to know more about it.